Tactical Options LLC is a veteran-owned company dedicated to advance individual to collective skillsets necessary for everyday readiness. Through numerous years of commitment, Tactical Options has been instrumental in advancing civilians, law enforcement, and military personnel throughout the nation on advanced marksmanship skills and tactics. Tactical Options provides subject matter expertise coming from years of combat experience in US Army Special Operations and real-world applications. We are committed to providing seasoned and skilled instructors, with former SOF experience, and working with partners in the industry to fit every individual’s and unit’s needs. 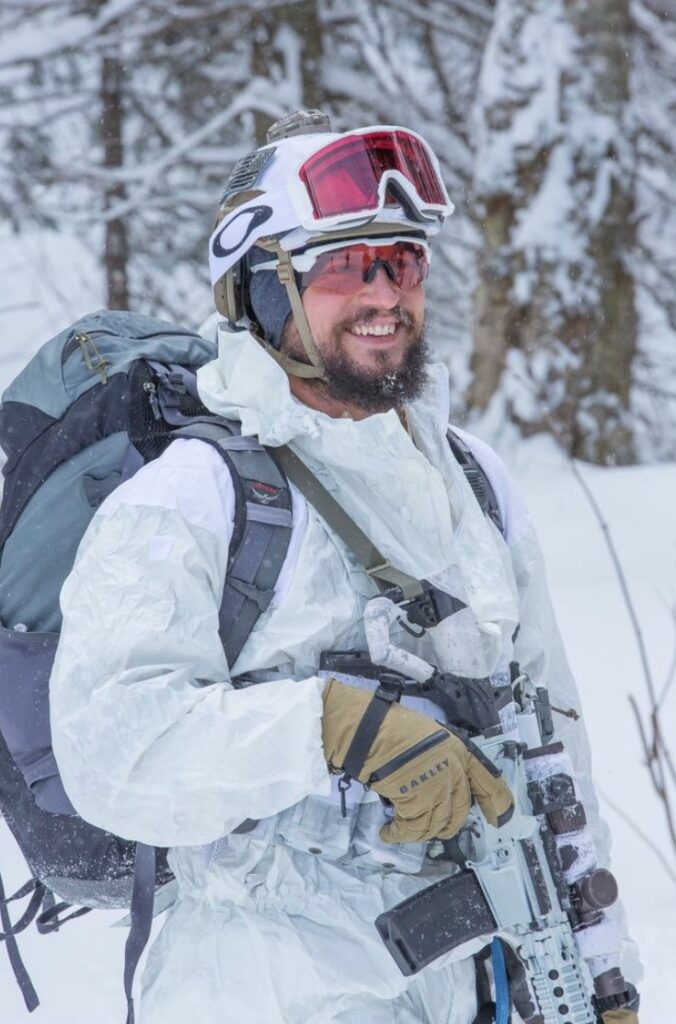 All training programs have been taught with various Law Enforcement entities throughout the United States ranging from Patrol to SWAT/Tactical Teams. This has resulted in increased mission readiness, advanced tactical capabilities, and execution standards when faced with deadly situations or high-risk missions.

Jonas entered service in 1999 and exited the military in 2013 after completing 13-1/2 years of service in US Army Special Operations. His service included numerous deployments to Afghanistan, Iraq, and Africa participating in a variety of contingency operations in support of U.S. national interests.

After completion of Basic Training, Airborne School, and graduating from the Ranger Indoctrination Program, Jonas was assigned to the 75th Ranger Regiment. His positions and qualifications started out from a Rifleman leading to Squad Leader, Platoon/Company Master Breacher, and FRIES Master. 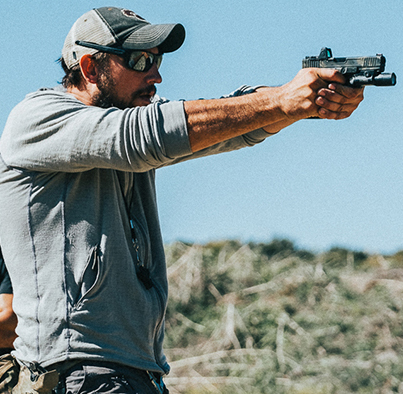 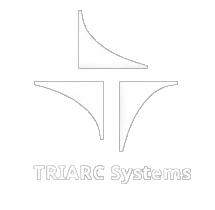 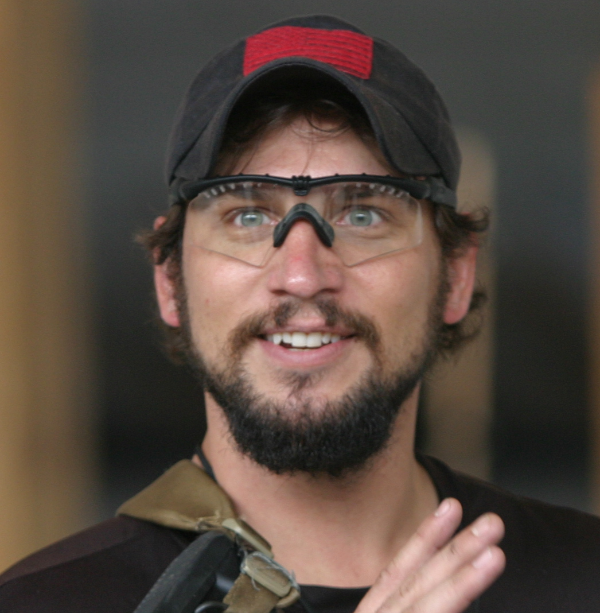 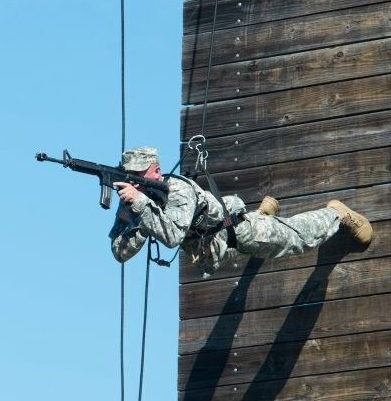